There are some books worth reading a number of times, so when flying to New Zealand recently I took along one such, Dr. Andrew Murray’s biography by Leona Choy, ‘Apostle of Abiding Love.’ I re-enjoyed it so much as to motivate me to share some of its gems with you [1].

My own encounter with Murray came as a result of a missions awakening in our metro in the 1980’s, stirred up by American David Bliss promoting Murray’s ever-relevant burden for prayer, revival and missions. It was akin to my ‘new birth’ in terms of life-changing impact. As a result of this move of God’s Spirit, I was privileged to head up a part-time missions school for some twenty years, resulting in missionaries being sent out by local churches nationally, into Africa, Europe, the Middle East and Far East, South America, etc.

I share some snippets from Choy’s book. We’ll divide these under the three words of our title, viz. ‘apostles,’ ‘love’ and ‘abiding.’ 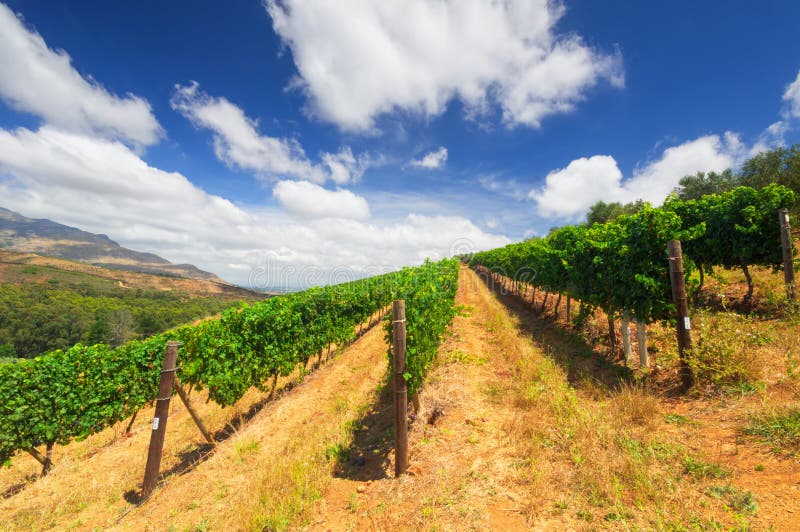 Through ‘abiding as branches in the true Vine,’ Jesus Christ [Israel was meant to be a vine of blessing to the nations but failed miserably because of her constant reversion to law-keeping and idolatry]. Why is it that I, and many like me, struggle so to get this ‘abiding’ right? For years I missed it, until I became assured of Christ’s life within me by faith-union alone [cf. Gal. 2:20/NRSV, ‘and it is longer I who live, but it is Christ who likes in me. And the life I now live in the flesh I live by faith in (footnote ‘the faith of’ ) the Son of God, who loved me and gave himself for me’]. If Murray could so restfully abide, why not you and me? As a teen struggling to follow Jesus, we used to sing a song which apparently was Murray’s favourite at his conventions across the world, ‘Moment by moment I’m kept in his love; Moment by moment I’ve life from above; Looking to Jesus till glory doth shine; Moment by moment, O Lord, I am Thine!’

“Father, in your great and tender mercy make us ‘apostles of abiding love.’ We pray this in your Son’s strong and faithful name!”