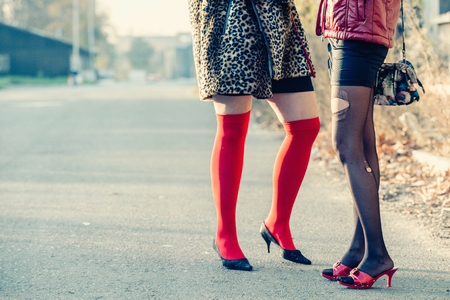 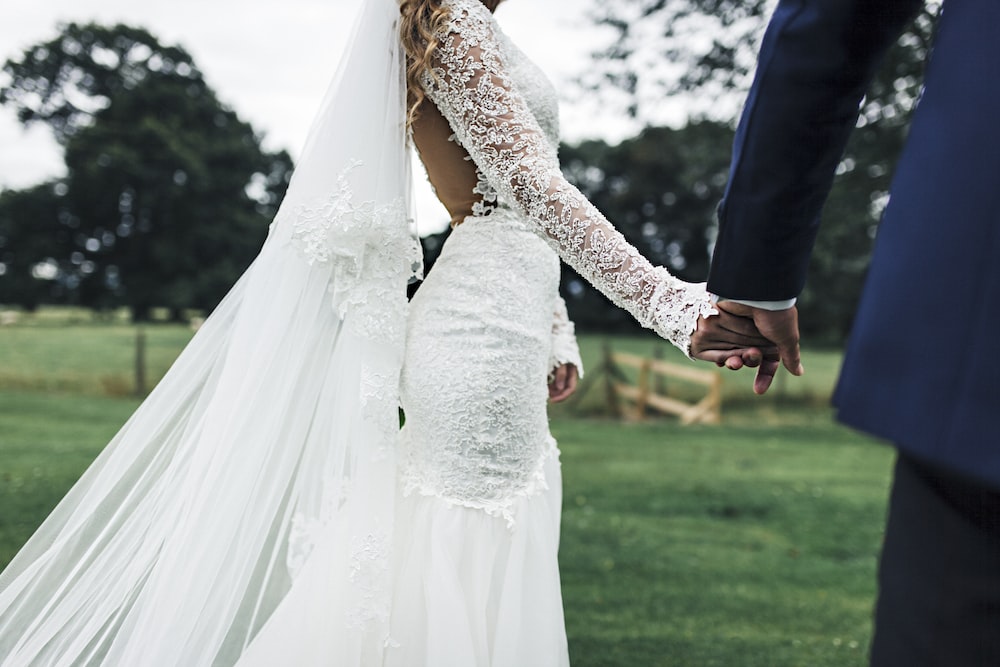 Dr. David Ryser was teaching at a school of ministry in the US. He quoted Sam Pascoe, ‘Christianity started in Palestine as a fellowship; it moved to Greece and became a philosophy; it moved to Italy and became an institution; it moved to Europe and became a culture; it came to America and became an enterprise.’ He mentioned that ‘enterprise’ can also be rendered ‘business.’ Martha raised a hand, ‘A business? But isn’t it supposed to be a body?’ He replied, ‘Yes.’ She continued, ‘But when a body becomes a business, isn’t that a prostitute?’ The room went dead silent and God’s presence fell on them. Dr. Ryser adds that the American Church in our time has become heavily populated by people who don’t know God, much less love him! [1]

Of spiritual prostitution there are plenty contemporary examples from around the world:

Is the above a little ‘over the top??’

So how do we as individuals and assemblies [5], transition from spiritual prostitution to lovers of God?? Ultimately there can only be one answer, by encountering afresh the agape of God (nothing sentimental here, nothing superficial, no easy-going love on the part of Christ). Only the Spirit can realize this in our hearts. That’s why Paul prayed for the Ephesian Church to experience ‘the power to understand, as all God’s people should, how wide, how long, how high and how deep his love is. May you experience the love of Christ, though it is too great to understand fully. Then you will be made complete with all the fullness of life and power that comes from God!’ (Eph. 3:16-19/NLT). When I need re-assurance of God’s love for me, I often turn to Brennan Manning [6]. He described God’s love in terms of an intense, ‘furious longing’ for us. That love is totally unconditional: God loves us as we are, not as we should be, because nobody is as they should be!’ ‘My deepest awareness of myself is that I am deeply loved by Jesus Christ and I have done nothing to earn it or deserve it. In admitting my shadow side I learn who I am and what God’s grace means.’ Where do we start? ‘We must go out into a desert of some kind (your backyard will do) and come into a personal experience of the awesome love of God’ (Manning). Why don’t you and I do just that at first opportunity and trust God for the outcome?!

At the end of the day a choice lies before us and all communities of faith, the Lord enabling us: to live the life of religious prostitutes or authentic lovers of God. What will I choose? What will you? Today is the day… 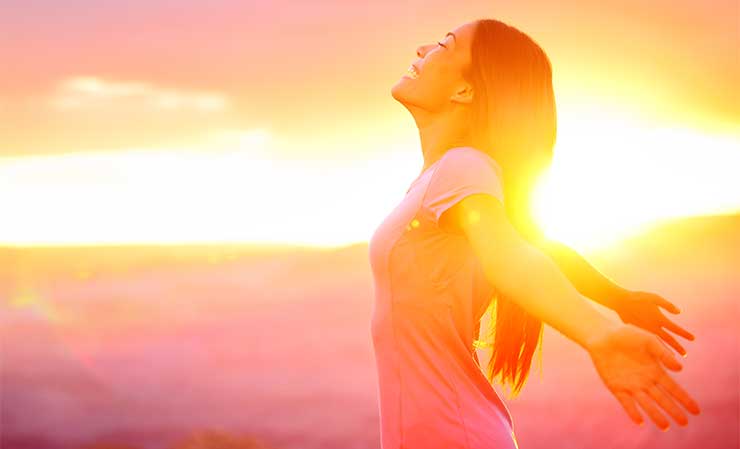 [My Jesus I Love Thee by Go Fish]

[1] Down-sizing my library several times, I regret giving away Francis Schaeffer’s out of print ‘The Church at the End of the Twentieth Century.’ It included a special section on the apostasy and adultery of the Western Church.

[2] ‘Mixing Christianity with party politics is like mixing cyanide with grape juice… you cannot be wrapped up and consumed with today’s political system and be useful in the kingdom of God. You cannot embrace nationalism and embrace God’s kingdom.’ Frank Viola’s Insurgence, p. 390.

[3] Malawian ‘Pastor’ Bushiri and his wife are currently appearing in a South African court on various commercial charges. Our South African ‘Public Protector,’ whose competency and political motives are questioned by many across the land, is also doing the church-round.

[4] I attended a missions conference recently where the plenary speaker, David Broodryk, quoted research by Christian Schwarz to the effect that the longer people (in the West?) are Christians, the weaker their spirituality.

[5] I have pastored traditional churches for 38 years and facilitated organic house churches for 13 years. I can tell you that spiritual ‘prostitutes’ expose themselves and heal more rapidly in small, simple ekklesiae. One can comfortably hide for a lifetime in ‘Church-As-We-Know It.’

[6] Brennan Manning (1934-2013) was an American author, laicized priest and public speaker. His best-known work was The Ragamuffin Gospel. Manning confessed to a life-long struggle with alcoholism, his ‘shadow side’ (don’t we all have our ‘shadows?’) – his vulnerability seemingly added to his credibility.