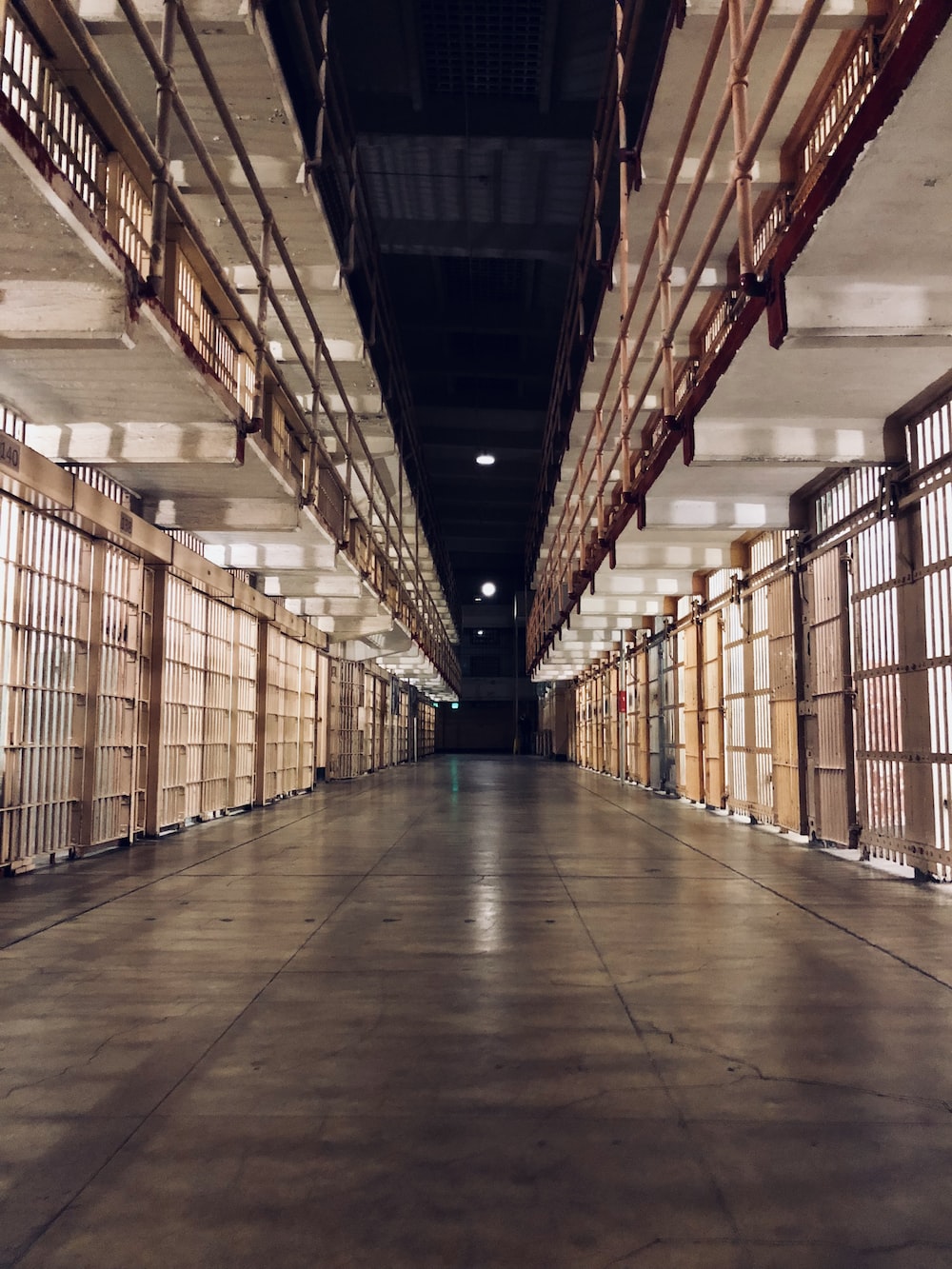 In my country, South Africa, ‘State Capture’ often tops the list of news bulletins and court cases these days. Our past-president, with a lot of help from his amoral and super-greedy friends, has been found to have had both hands in the SA economic cookie jar for a decade, leaving it empty. At last our present president, Mr. Ramaphosa, appointed the Zondo commission to examine these allegations, the outcome thus far confirming the worst and more. The commission will continue for a long time yet, and all South Africans (except the cookie thieves) long and pray for a just outcome.

At the same time, I believe (with many others) that the institutional Church in our land has been by captured by charlatan ‘prophets’ on the one hand as well spineless leaders who refuse to speak truth to power on the other hand. To muddy the waters even more, well-meaning but biblically naive fundamentalist church leaders are loudly proclaiming the lie that we are a ‘Christian Country’ chosen by God: we are apparently a ‘Kingdom Nation’ that will take our country, Africa and the rest of the world for him. Have we not learned from the history of ancient Israel and the Apartheid Church-State? (‘the  Nationalist Party at Prayer?’) (1)

A fortnight ago I came across a News24 article by Craig Baillie on the South African Church and government politicians. He correctly points out that many South Africans, including the poorest of the poor, continue to view the ANC as their ‘saviour’ and that this ‘God-appointed movement’ will still deliver them from their dire poverty and unemployment after 25 years of failed promises (2). Politics trumps faith and we bow before the same political idol as the Dutch Reformed Church during the Apartheid years.  Once again we have prostituted ourselves with populist politicians. Think of Bishop Vusi Dube’s key-role in the ‘Hands off Zuma’ campaign and Bishop Timothy Ngcobo who has likened this criminal facing 400+ charges to ‘the biblical shepherd on earth.’ Bishops fall over each other in order to lay hands on these political ‘messiahs.’ Baillie maintains that if Christians in SA hope to see real change in the country’s morally contested political landscape, we have to engage the realm of politics from the vantage of biblical values. We have to equip our flocks to engage political affairs through truly biblical lenses. We have to speak truth to power.

It’s a problem of systems once more. We need these in life in order to keep some kind of order, e.g. your early morning shower, breakfast, getting kidz ready for school, etc. But when systems, for all their good, begin to shut us in prison cells, secular or spiritual, we’re in trouble! Eighteen months ago I had an hospital emergency involving six weeks of an induced coma in order to heal. I experienced both drug-induced hallucinations and, I believe, a God-given vision. Normally my dreams are nonsensical  (the kind Dr. Graham Scroggie put down to ‘too much pork for supper’). This particular dream was, I believe, rational and insightful. In it I was being highly pressured by New Age type believers to achieve success by all means – to go out there and ‘get success,’ ‘to make it happen,’ until all my ambitions have been achieved (at best a dangerous thing). God seemed to say to me, ‘My son, the world is run by systems of all kinds, be discerning, and don’t let any one of them imprison you!’

My wife and I have been working through Frank Viola’s Insurgence, chapter by chapter. Just at the time when I was giving thought to this blog, we read pp. 255ff with their powerful insights into systems in general and the world system in particular: 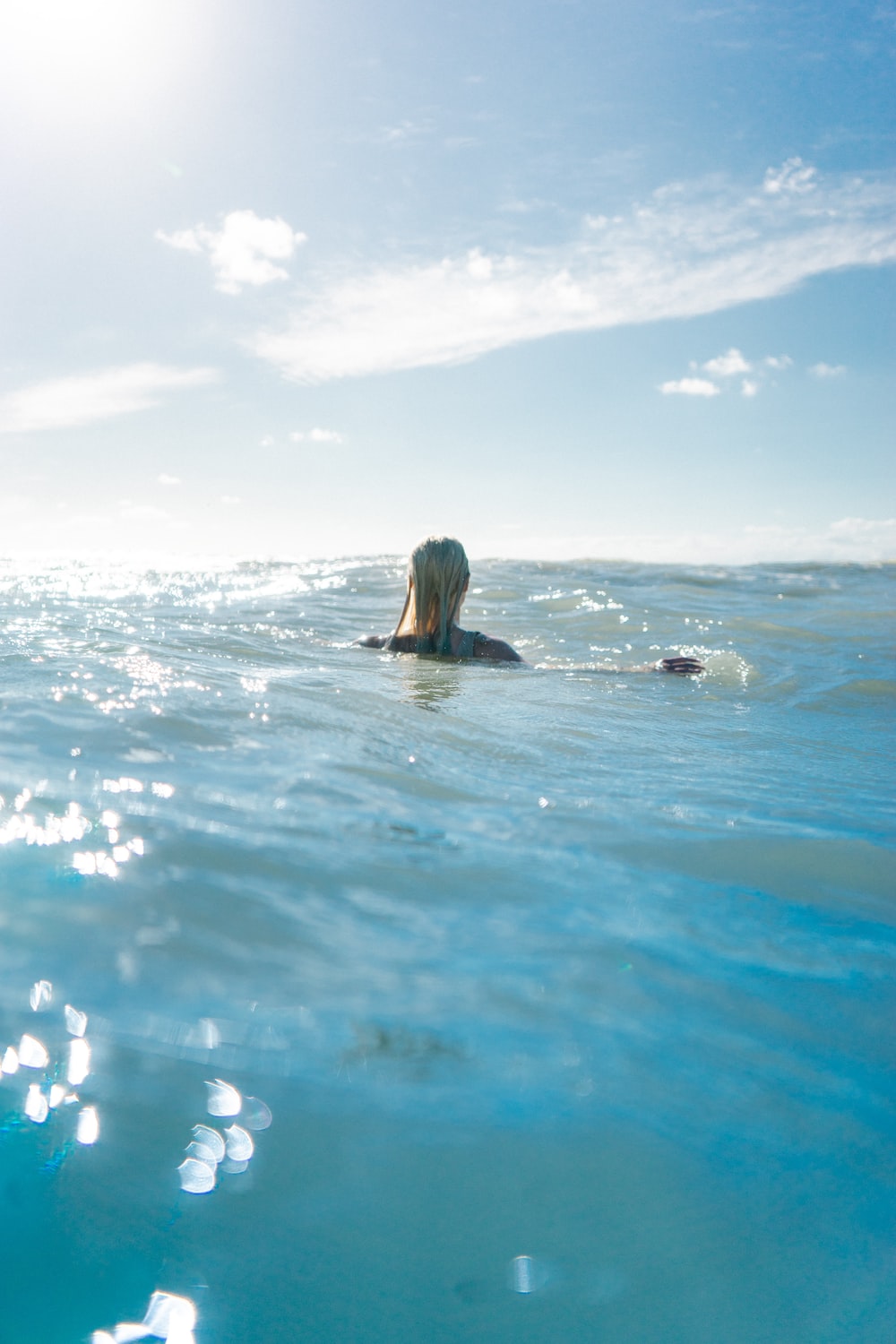 How do we avoid being captured by these man-made and often evil systems?

‘Make me a captive, Lord,

And then I shall be free;

Force me to render up my sword

And I shall conqueror be!’ 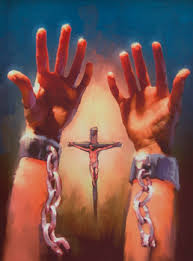