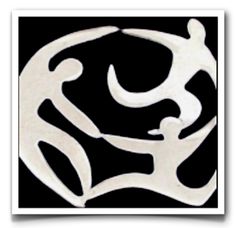 {This blog title is a modification of Dr. Francis Schaeffer’s book title, ‘The Church Before the Watching World’ [1]} 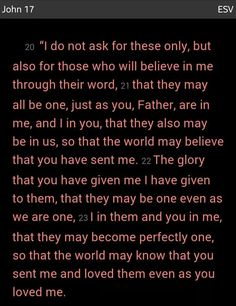 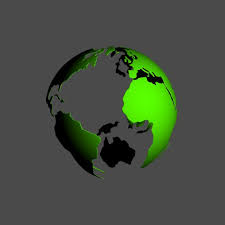 My three pics illustrate a biblical progression from the loving unity within the Trinity, to Jesus’ prayer centered around his divine errand of redemption, to its global import.  Some months ago I felt the need to explore Jn. 17 with a view to better understanding ‘church unity.’ Besides the text I referred only to William Temple’s (1881-1944) classic, ‘Readings in St. John’s Gospel.’ Like Dr. Schaeffer decades ago, I am concerned about the considerable ugliness of the contemporary Church in so many ways and places, when she has been called to increasing splendour in the face of an increasingly alienated world. As I chewed on Jn. 17, I wrote down some personal key-points in my prayer diary [2]. I suggest we handle the prayer a paragraph at a time (largely from the NLT), each a beautiful pearl in a string of pearls, clustered around the supreme pearl, Jesus himself! 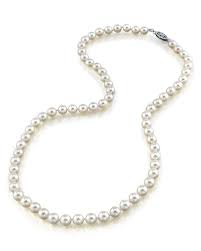 How about a brief stretch or coffee break before the fifth pearl? V. 20-21…

Where do we go from here?? A few practical suggestions…

[1] Schaeffer’s book was published in 1971. In it he addressed the desirable tension between the purity of the visible church in regard to doctrine and life on the one hand and the practice of an observable love on the other. [Some well-meaning folk totally spiritualize this unity, to the extent that there is no visible demonstration on earth. Many years ago there was a church-plant in Johannesburg (SA) called ‘The Invisible Church’ – did they gather invisible members I wonder??] 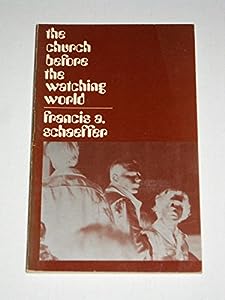 [2] To distill Jn. 17’s prayer into one or two blogs is virtually impossible. You can get a fuller handle on this passage in Michael Cassidy’s ‘The Church Jesus Prayed For.’ It’s a wonderful read, carved out of African Enterprise’s evangelistic and reconciliation quest in Africa and around the world over half a century.

[4] I once again recommend Brian Zahnd’s fairly recent, ‘Beauty Will Save the World.’

[5] In his classic, ‘Man’s Search for Meaning,’ the famous Jewish psychiatrist and holocaust survivor, Dr. Viktor Frankl, vividly describes (in prison) visualizing (‘beholding’) his wife’s love in his quest for survival and future hope. Unbeknown to him, she and most of his family had already been incinerated in the ovens of Auschwitz.

[6] At our most recent annual ‘simple church’ gathering on an isolated Southern Free State farm, my room mate and I, on the last morning, way before dawn, were reviewing the weekend through a window with a brother on his way to switching on the power generator in the semi-dark. Our conclusion? ‘It’s all about love (Jesus’)… and practicing that love in the every day.’