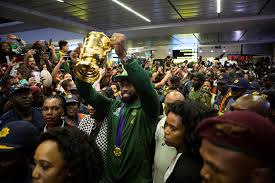 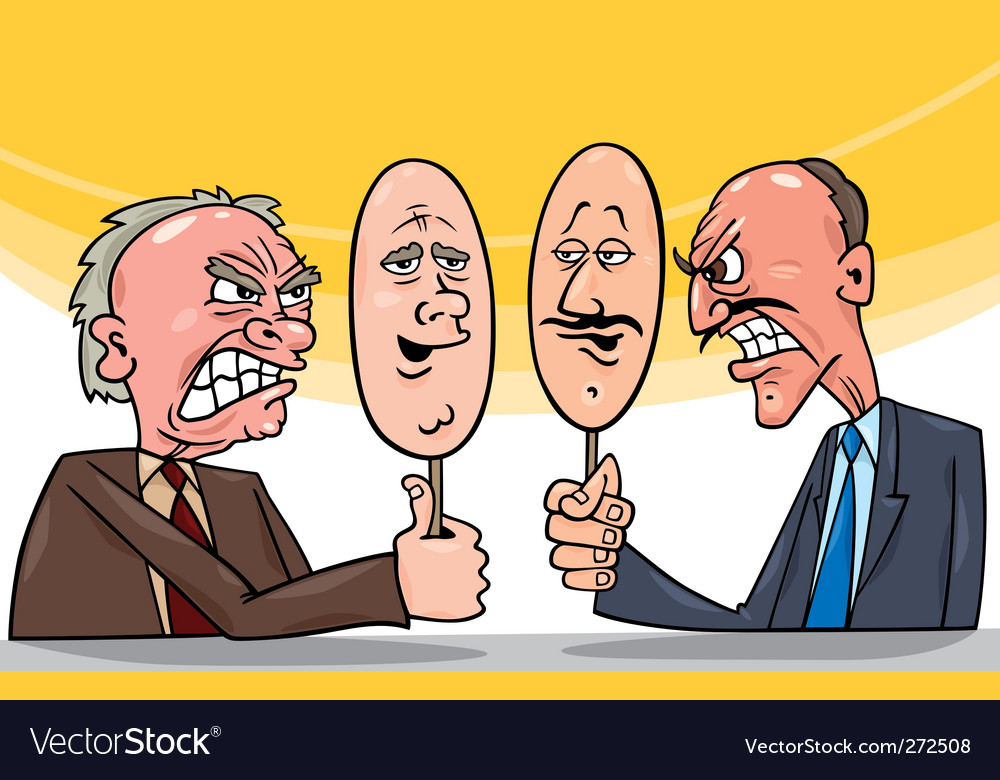 My final blog for 2019 is about PEOPLE, POLITICIANS AND PILGRIMS.

Let’s talk about PEOPLE. Irish radio presenter and ex-Lions scrum-half John Robbie, who settled in South Africa in 1981, commented a few weeks ago that the Boks’ 2019 World Rugby Cup victory overshadowed 1995’s celebration with Nelson Mandela lifting the gold cup on behalf of our young democracy. Experienced South African journalist and ex-ambassador to N. Ireland, Melanie Verwoerd, added that the nation’s response to the Boks’ most recent victory demonstrated that as a nation, despite our many current racial/social problems, we’re more united than divided: ‘I don’t believe that we are as divided as the politicians would like us to think. On a human, person-to-person level I think most South Africans not only want to get on with their lives, but also care deeply about their countrymen and women – irrespective of race… Of course it doesn’t suit many politicians and political parties to allow us to live harmoniously. As was the case under apartheid, it is far easier to create fear and hatred than to come up with workable solutions to deal with our inequalities.’ She mentions the same scenario in N. Ireland years ago. For many years, after the Good Friday Agreement was signed, parties tried to retain the politics of hatred and violence. Ultimately the people got so fed-up that they began to ignore the polarized party politicians. She concludes, ‘Even more dangerous than nuclear weapons is… hatred. Blind hatred…’ [Nelson Mandela would have agreed]. She is confident that even in these days of racial and social turmoil South Africans essentially share a common identity, values and decency.

Let’s talk about PILGRIMS. I refer you to 1 Pet. 2:7-10, penned in the early 60’s AD to believers, Jew and Gentile, scattered throughout Asia Minor by Nero’s persecution. 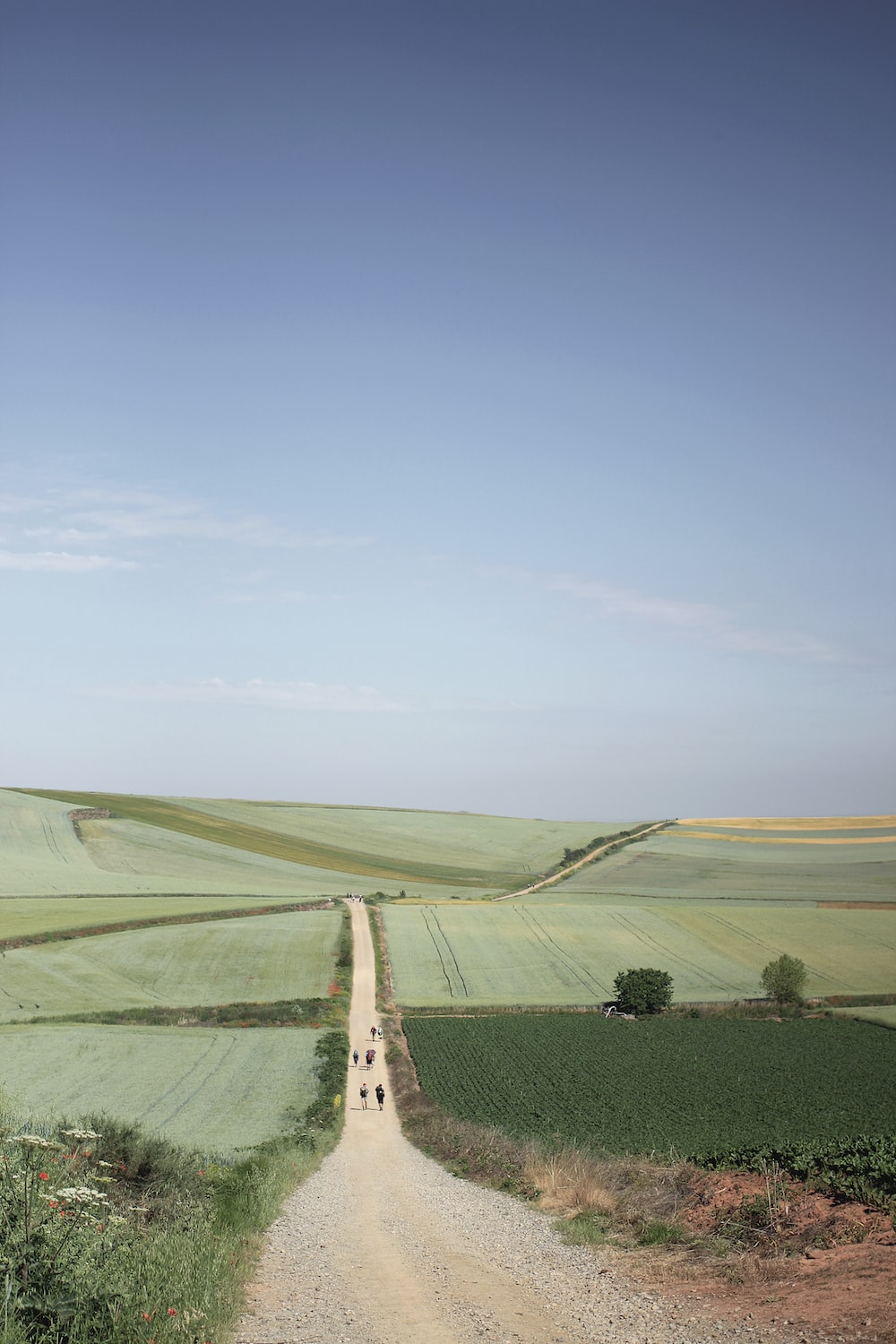 [1] I commend the YouTube speeches of Kenyan Law Professor PLO Lumumba as he courageously calls out the many abusive, corrupt, life-long presidents of Africa.

[2] In the US, Wayne Jacobsen of ‘So You Don’t Want to Go to Church Anymore’ fame has just co-authored a book with Bob Prater and Arnita Taylor titled ‘A Language of Healing for a Polarized Nation.’ It challenges all believers to ‘move outside your comfort zone with a generous heart’ and really ‘hear’ and engage with those who see things differently.