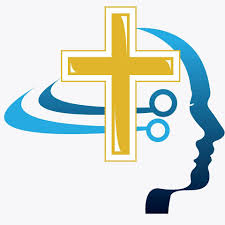 Universalism believes in the ultimate well-being of every person on earth. It has a pagan and Christian form. The latter teaches that in Jesus Christ, God’s elect-one for our sakes, all humanity is elect – however, that doesn’t mean that all will ultimately accept his free gift of forgiveness. More often than not, we’ve chosen to live in a self-enclosed ‘world’ of our own making, suspicious of the source of all love, goodness and truth. As C.S. Lewis wrote in his ‘The Great Divorce,’ ‘I willingly believe that the damned are, in one sense, successful rebels to the end; that the doors of hell are locked on the inside.’ For God to over-ride peoples’ wills and hearts, he would have to ‘un-create’ their humanity. 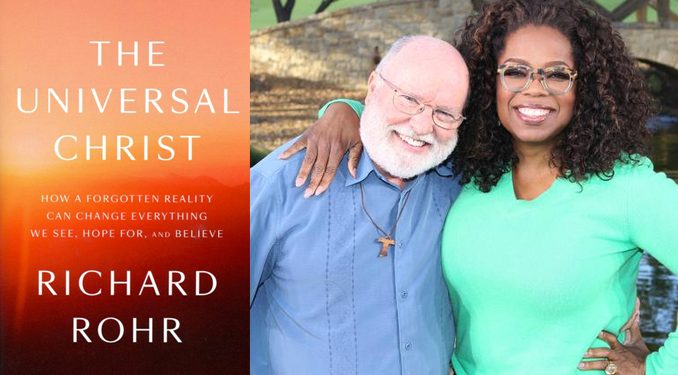 ‘The doctrine of apocatastasis is a static, timeless, un-kerygmatic doctrine, a form of gnostic thought over against God and His love’ (G.C. Berkouwer). We conclude that the historical confessing Church has repeatedly, to a lesser or greater extent, implicitly or explicitly, repudiated the doctrine of an ultimate ‘apocatastasis,’ including Origen’s in the 200’s AD. The outrageous ‘Good News’ of God’s love in Christ continues to ring out to the ends of the earth, even in our time. The message goes out to everyone, indiscriminately, because God’s loving work in Christ is directed to the whole of humanity: Mt. 24:14; 28:10. 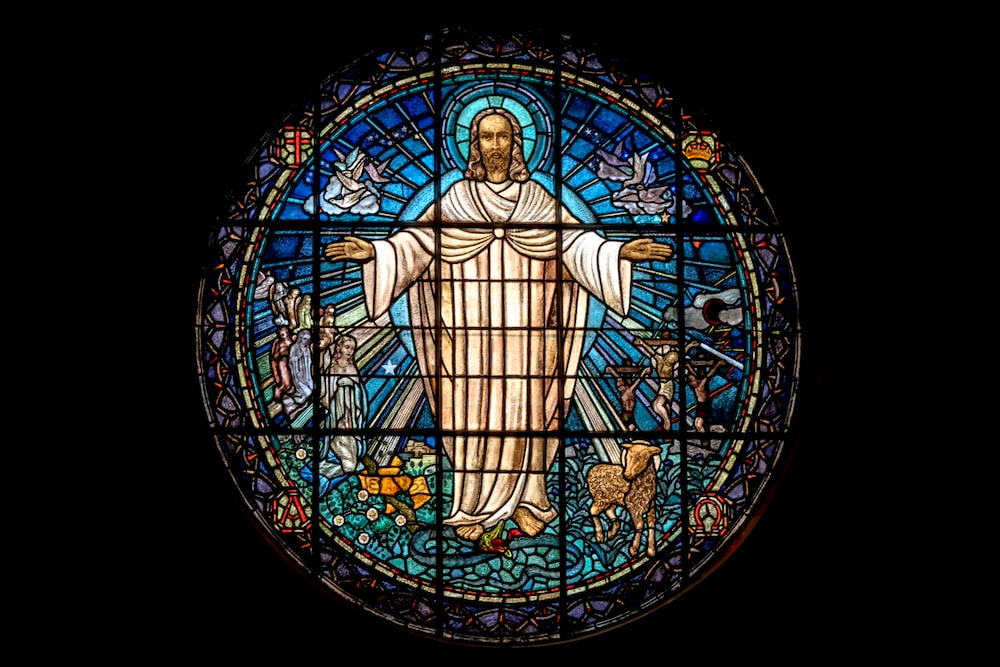 [1] Recently I pointed out to a Rohrian panentheist that if one is in trouble at sea, it helps to have a lighthouse to navigate to safety. He responded that his ‘lighthouse’ was within him. True, but unfortunately not the whole truth. I find that many today appear to be adrift on ‘a sea of subjectivism.’ People are looking for answers from within, via New Age philosophies, yoga, Western Buddhism, etc. I observed real Buddhism in Xiahe, the birthplace of the Dalai Lama. I chatted to young monks in training, saw them (and the aged) prostrate themselves hundred’s of time around the extended monastery walls and spin endless prayer wheels. I perceived in some an uncertainty about eternal things. Many passers-by watched curiously as our small group celebrated an open-air Communion at a closed monastery door. [2] On the matter of ‘absolutes’ so maligned today, Francis Schaeffer (1912-1984) of L’Abri fame, noted ‘this curious mark of our own age: the only absolute allowed is the absolute insistence that there is no absolute!’

[3] I love the story of Martin Luther’s exasperation with his often over-introspective friend, Melanchthon. During one bad bout of Melancthonian rumination, Luther shouted at his friend ‘Melanchthon, the gospel is outside of you!’ Why is it so difficult for us to achieve a balance of objectivity and subjectivity? We do love to throw the baby out with the bath-water. God is a God of many antinomies.