I’m convinced Jesus personally eats and drinks with us, each time we as his followers ‘break bread together’ and amid all our celebrations of God’s goodness and kindness in this world! It was said of the saintly Dr. Andrew Murray (renowned South African preacher, author, revival witness and missions mobiliser) that a meal at the Murray’s was like a Communion Service.

Turning to Lk. 22, Jesus’ grace is surely magnificent! Ch. 22 opens with Judas’ sell-out of Jesus to the temple officials, who had been plotting his death all along – hence his secret preparations for the Passover meal with his nearest and dearest (v. 7-13). At the beginning of the meal Jesus declares his ‘eager desire’ (double emphasis in the Greek) to share it with his companions, before his Calvary. ‘You’ve no idea how much I have looked forward to eating this Passover meal with you before my time of suffering!’ (MSG) He’s aware of Peter’s imminent threefold denial (22:31ff) as well as his friends’ squabble as to who would be the greatest in the kingdom (v. 24ff). Nevertheless Jesus enthuses over this last opportunity of table fellowship. So is his grace toward us also, undeserving and broken as we are.

In grappling with ‘the kingdom’ today we have to bear in mind over a century’s ‘brainwashing’ of the Western Church by the unfortunate ‘dispensationalism’ and ‘futurism’ of J.N. Darby (1800-1882), C.I Schofield (1843-1921) and their successors. Thank God that presently, across the globe, countless thousands of serious Jesus-followers have, after wrestling with the text, come to a more biblical understanding of ‘the gospel of the kingdom’ (Mk. 1:14-20, etc). Here’s a brief synopsis of that more biblical understanding…

G.E. Ladd (1911-1982) of Fuller Seminary was one of the first American theologians to seriously challenge the dispensational status quo in that country (‘not much to quo about’?). He did so through his lectures and books which are still in print today. I was introduced to his writings in my seminary days, and I owe him much. Here are some basic definitions by Ladd: “The kingdom is primarily the dynamic reign or kingly rule of God… and derivatively, the sphere in which this rule is experienced.” “The end times were inaugurated in the life, death and resurrection of Jesus, and thus there are both already and not yet aspects to the kingdom of God.” (my bold emphasis)

Back to my opening sentence. ‘Jesus eats and drinks with us each time his followers break bread together, each time they celebrate some or other aspect of God’s goodness and kindness in this world!’ Why? Because he is the King of the kingdom, a kingdom that has come, a kingdom that is coming right now through prayer and obedience, a kingdom that is still to come in full glory at the end of time. Despite the whole world being under the control of the evil one at this time (1 Jn. 5:19), the Lord reigns! My sage old College principal used to say, ‘The devil may have his finger in the pie, but remember God has his hand on the devil’s finger!’

By way of application, Dorothy Day (1897-1980), renowned Catholic social activist among the poor, helps us in the right direction: “We cannot love God unless we love each other, and to love we must know each other in the breaking of bread, and we are not alone anymore. Heaven is a banquet and life is a banquet, too, even with a crust, where there is companionship.” There are some imperatives here…

So c’mon, let’s celebrate in the assurance that the King of love eats and drinks with us at each banqueting table, both in this world and the one to come! 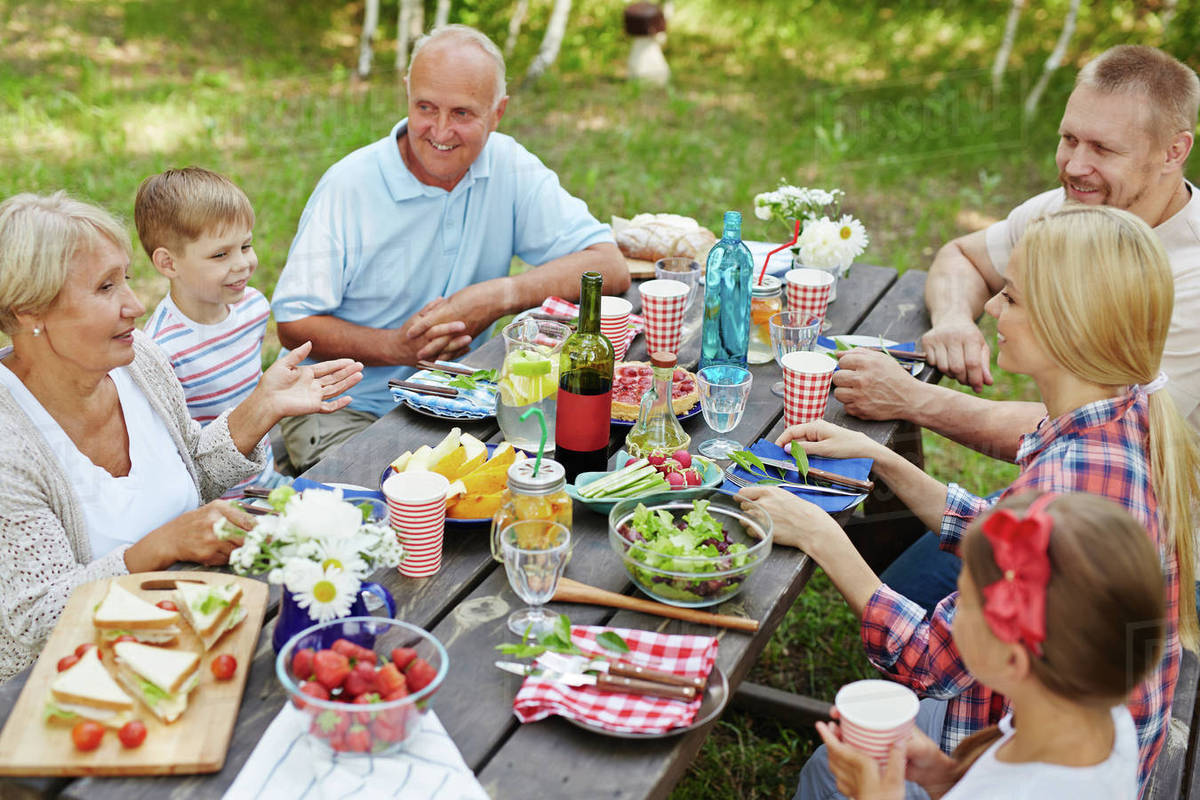 ** The Siege of Jerusalem (Encyclopaedia Brittanica & Wikipaedia) was certainly a partial fulfillment of Mt. 24. The fall of the city marked the conclusion of a four-year campaign against the Jewish insurgency in Judaea. Jewish historian Flavius Josephus gives detailed information on Jerusalem’s siege and fall. The Jews had rebelled (AD 66ff) because of creeping polytheistic pressures on their monotheism, oppressive taxation and unwanted imperialism. In response Roman Emperor Nero sent his general, Vespasian, to destroy the Jewish forces. By the time Vespasian followed Nero, the former had pushed most of the rebels into Jerusalem. At the time of Passover in April of 70 AD, the Roman general Titus surrounded Jerusalem, allowing pilgrims in but not out. The historian, Josephus, tried to negotiate a peace treaty but failed. The siege depleted food and water supplies within the city, starving many of the pilgrims and inhabitants to death. By August 70 AD, the Romans had breached the final defenses and massacred the remaining population. They destroyed the Second Temple, central to Judaism. Titus was determined to transform the temple remains into a sacred place dedicated to the Roman Emperor and pantheon. According to Josephus (some have criticized his statistics as exaggerated), 1.1 million non-combatants died in Jerusalem, as a result of the violence, ravaging fires and famine. Everywhere was slaughter and flight. Most of the victims were described as peaceful citizens, weak and unarmed, but butchered wherever they were caught. Round the Altar heaps of corpses grew higher and higher, while down the Sanctuary steps poured down a river of blood. The bodies of those killed at the top slithered to the bottom. Horrendous but historical fact]

3 thoughts on “JESUS EATS AND DRINKS WITH US!”