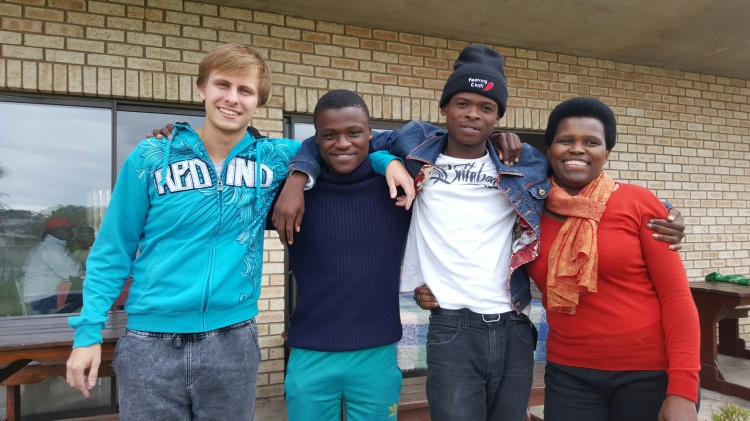 Years ago I came across a statement, ‘The church is not a museum for saints but a hospital for sinners!’ Or something to that effect. I think it confirms the testimony of Scripture and Jesus.

For a few months now I’ve been reading, I must say with much pleasure, the Gospel of Luke. The introduction to the well-known story of ‘The Lost Sheep’ (Lk. 15:1-7) reminds us of Jesus’ constant battle with the religious establishment of his day in getting it to grasp that his mission was not to ‘righteous’ people but to the ‘unrighteous.’ For the umpteenth time, as he reached out to despised ‘tax collectors and sinners’ (v. 1-2), the Pharisees and law-teachers (the so-called ‘covenant people’ of Israel) were heard muttering ‘This man welcomes sinners and eats with them.’ But that was his mission! The previous chapter, Lk. 14, relates the story of ‘The Great Banquet’ (v. 15-24), making the same point. After his general invitation to dinner resulted in excuse after excuse, the master of the house ordered his servant to ‘Go out quickly into the streets and alleys of the town and bring in the poor, the crippled and the lame’ (v. 21), and when there were still empty seats, ‘Go out to the roads and the country lanes and make them come in, so that my house may be full… not one of those men who were invited (full of excuses) will get a taste of my banquet’ (v. 23-24).

The NT ekklesiae we’re also reminded of the apostle Paul’s exhortation in Romans 15:7, ‘Accept one another, then, just as Christ accepted  you (including you and me, sinful, self-centred, ‘warts ‘n all’), in order to bring praise to God.’

Some time ago I was inspired by the words of Jurgen Moltmann,* taken from The Passion for Life. I recently shared the following quote at one of our house church gatherings: ‘Congregation is no longer the sum of all those who are registered on church rolls. Congregation is a new kind of living (I love that. My words) that affirms:

Another of my favourite theologians, Dietrich Bonhoeffer,* had this to say:

Of course, ‘learning to accept one another as Christ has accepted us’ is a process, a journey, a long road. I have often, too often, stumbled along that road! That’s why I changed my blog caption to LEARNING To Accept One Another. Let’s all, as Jesus’ humble disciples (Gr. mathetes, i.e. learners/apprentices), learn to walk in his footsteps in utter dependence on his indwelling Spirit. And may all our faith-communities become gracious places of acceptance!

* Jurgen Moltmann, now in his nineties, is a renowned German Reformed theologian, who has specialised in eschatology (study of the last things), ecclesiology (study of the church) and ‘a theology of hope.’ He was drafted into the German Air Force in 1944 at the age of 18, surrendered to the first British soldier he came across at the end of WW2, broken and disillusioned by German culture at the revelation of the Nazi atrocities at Auschwitz and the other death camps.

* Dietrich Bonhoeffer was a brilliant young German theologian who received his PhD at the age of 22. He defied Adolf Hitler and joined the Confessing Church in the 1930’s. He was imprisoned and executed by the Nazis at the age of 39, just 2 weeks before armistice in 1945. [Quotes from Bonhoeffer’s biography by Eric Metaxas]

4 thoughts on “LEARNING TO ACCEPT ONE ANOTHER”